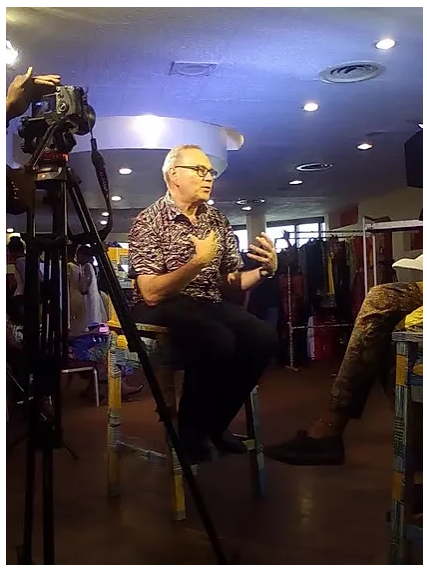 African fashion week Nigeria developed from Africa Fashion week London which started 2011 in London UK, and since then, Da Viva brand has been partnering and sponsoring Nigerian and London base Nigerian designers on the runway with special collection on Da Viva fabrics both pattern and plain Da Viva fabrics. The success of AFWN is built on the fact that AFWL show was well received by Nigerians in the Uk and fashion lovers in Uk and other parts of the world. To this end, the founder got the platform to establish it in Nigeria in 2014 and since then it has grew from just a show to a much anticipated and talked about fashion week in Nigeria. Designers participating at the event have increased from 40 in 2014 designers to 50 in 2015 and this year the show recorded more than 70 designers on the runway. The audience has also increased tremendously from 2,000 to above 5,000 for the 3 days show. Not to be left out, the sponsors have increased significantly. Da Viva was not left behind as a major sponsor to this event and it has exposed Da Viva brand to the right audience by defining African fashion in the right perspective through the various medium that the show is promoted. Designers tend to patronize Da Viva brand to showcase at the event since they are aware of Da Viva being a major textile company sponsoring the fashion week.

AFWN 2016 has come and gone but the memory is still very fresh and relevant in the minds of every fashion lovers, individual and media partners. It was a week packed full of activities for sponsors, designers, media partners and the general public. It was one of the fashion shows that is well talked about both in the newspapers, magazines, radio stations and Television stations. AFWN got all the participants like the sponsors, designers etc, involved in the show to be interviewed by all the media partners to give them value for their commitment and exposure for their brands. AFWN is a show that provide platform for upcoming designers and celebrates creativities among Nigerians and Africans in general.

Da Viva brand was well represented at AFWN 2016 with 5 designers at the runway sponsored by Da Viva and one of the designers Mcstell, emerged winner of Nigeria Next Top Designer, a sister company to AFWN. AFWN 2016, started with series of interviews by Da Viva representative with some national television stations that are media partners to AFWN. A week before the event there was a street catwalks of models dressed in Da Viva outfits at Lekki palms shopping mall right into Da Viva store that attracted people to our shop, some customers bought tickets to attend the show while some lucky customers got free tickets to attend. 5 days to it, there was a Press Conference and 3days before the event Da Viva group marketing manager SD was interviewed by Ebony Life television on channel 165 DSTV network and Da Viva 5 designers that has since be aired. Da Viva Group MM (SD) was also among the panelist at the conference on the topic “Textile Garment Manufacturing Conference”. SD’s speech which provided significant insight about the fake Da Viva and the original Da Viva fabrics generated better picture about Da Viva brand. Some designers testify that until that very moment they had the impression of Da Viva brand producing the fake Da Viva popularly known as the “small Da Viva”. AFWN gave Da Viva brand good exposure and brings Da Viva brand to the right target audience; this act was demonstrated through the caliber of guests that attended the event. Da Viva high lights at the show was the official display of Da Viva pure silk collection on the runway, the pure silk collection that has been in Da Viva shops for more than a year now made its first appearance in AFWN and it was well received by the audience. Da Viva at AFWN 2016 was a mission well accomplished and investment put in the right direction. 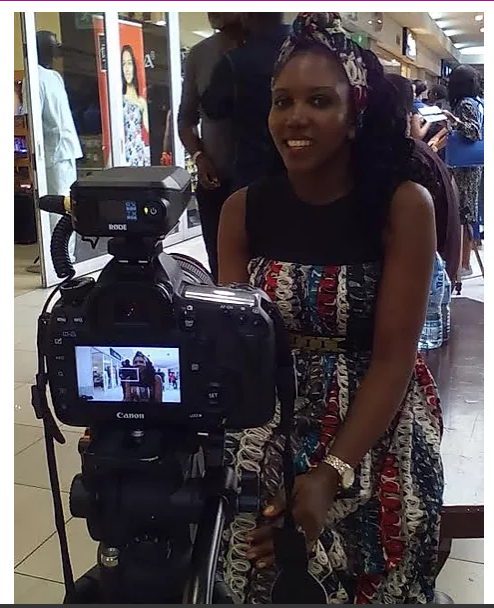 On Tv interview before the event 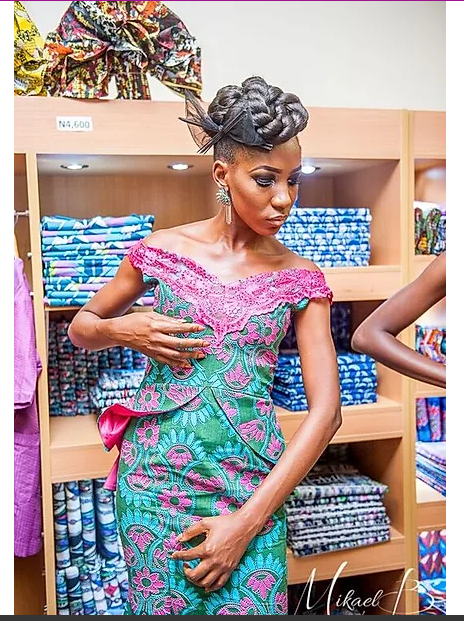 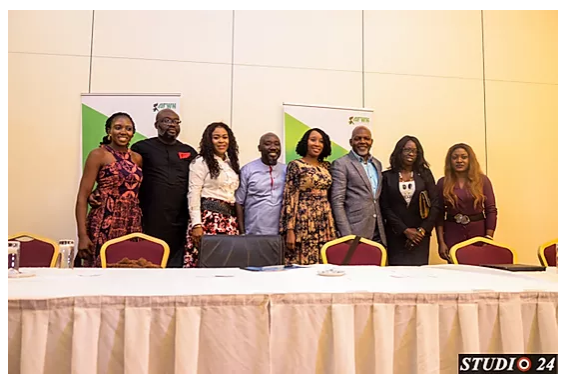 Apart from the large publicity provided by AFWN, Da Viva also had its own press men that were present at the event. The press men interviewed SD in Da Viva stand also interviewed some Da Viva designers at the event. CA also prepared a press release that was handed to all Da Viva press men for exclusive publication on Da Viva brand at AFWN. Among the media are: Bella Naija, a known fashion blog in Nigeria and all over the world. Bella Naija had since published Da Viva article which I shared with the team last week Thursday. The Luxury Reporter (published 12th July), Tribe and ellan,(published12th July) Vanguard newspaper(to be published this weekend), The Nation newspaper(yet to be published), The sun newspaper(published Sunday the 17th July), The Guardian newspaper (published 17th July), Thisday Newspaper yet to be published. All published off cuts are in the file in my office. There are also fashion magazines that published articles on Da Viva participation at AFWN: Genevieve magazine, Exquisite magazine to mention but a few. Channels Television did a documentary on AFWN and Da Viva Silk collection was used as the intro and some Da Viva Designers like Mcstell, Nipo Skin and Asake Oge collections were used as the highlights of the show. The show is presently running in some programs in some television stations like AIT, SPICE TV AND Bisi Olatilo show on a weekly base.

MEET ÀSÀKÉOGÉ at AFWN 2016 (proudly sponsored by Da Viva) with the amazing collection made with Da Viva fabrics.

MEET ÀSÀKÉOGÉ at AFWN 2016 with the amazing collection made…

MEET NIPO SKIN at AFWN 2016 with his amazing collection…

Meet EMINENCE 1129 at AFWN 2016 (proudly sponsored by Da Viva) with his collection made with Da Viva fabrics.

Follow Us
Follow us on social media to stay on track with the latest news.
Visit our online shop 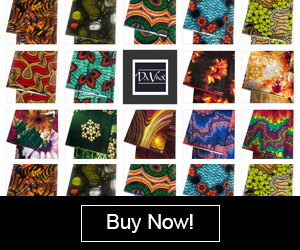